We are united by the vision of driving technological progress. We take engineering personnel services to a new level and set standards for professionalism, quality and cooperation in partnership. 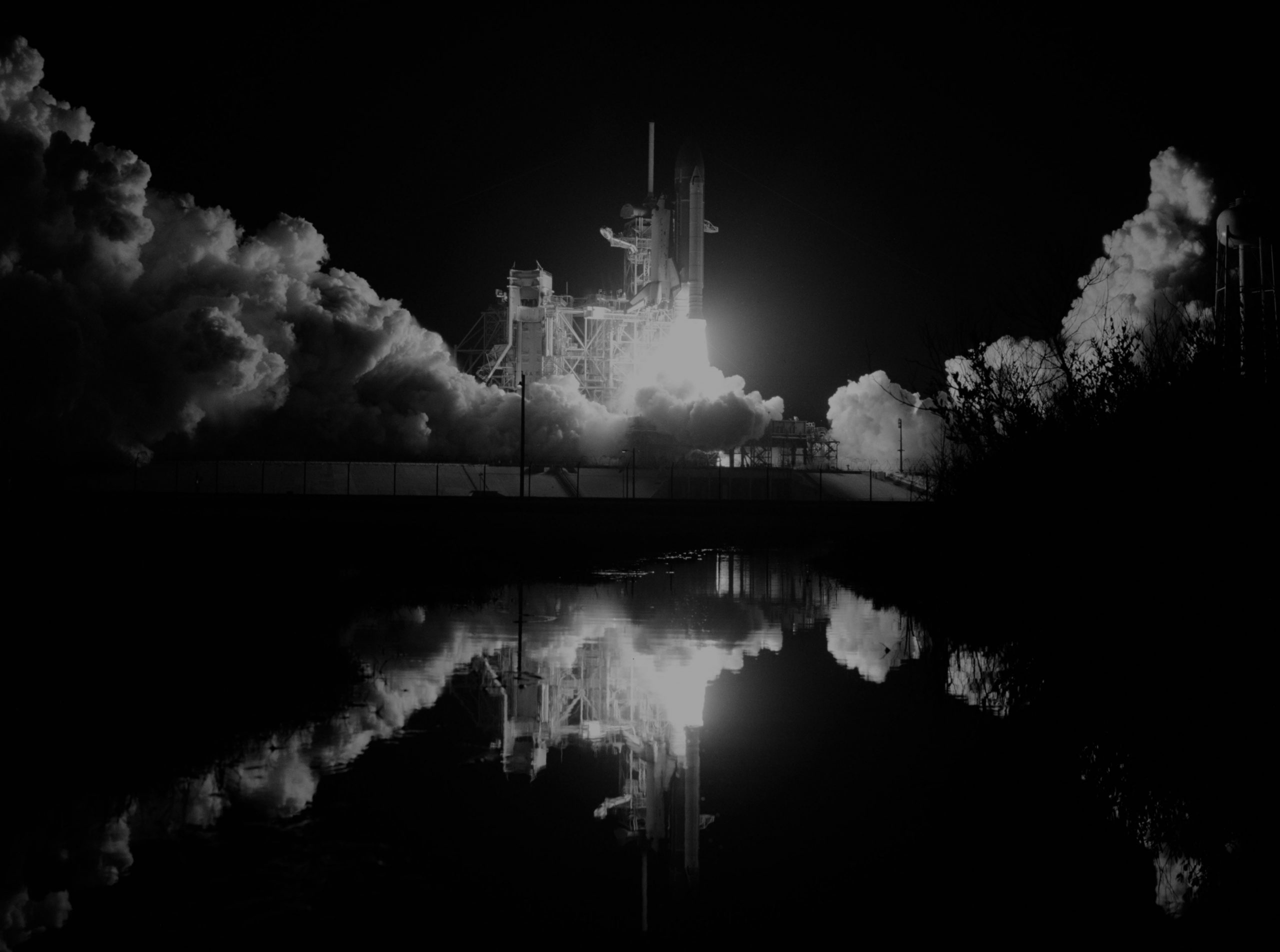 Leading challenging development projects to success is our daily bread. As a strong partner we accompany our customers and employees. Trust, reliability and professionalism form the basis for long-term cooperation. 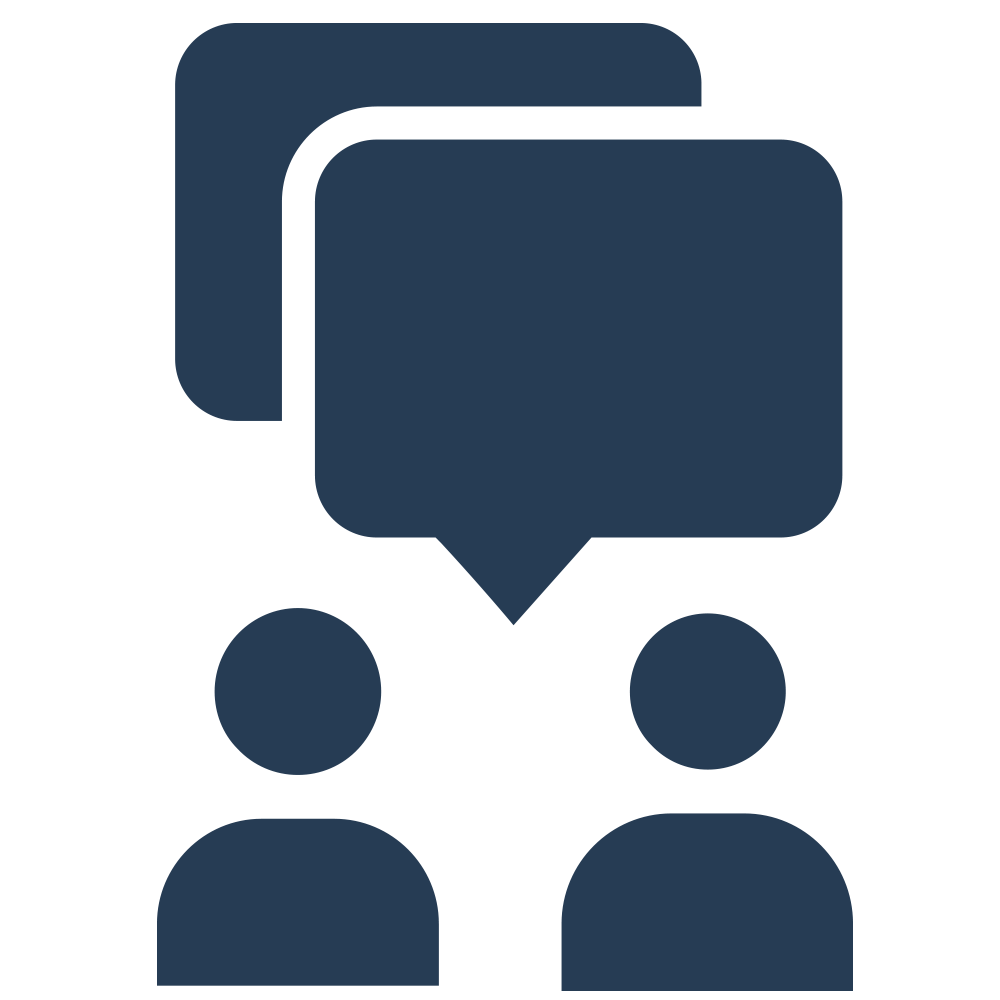 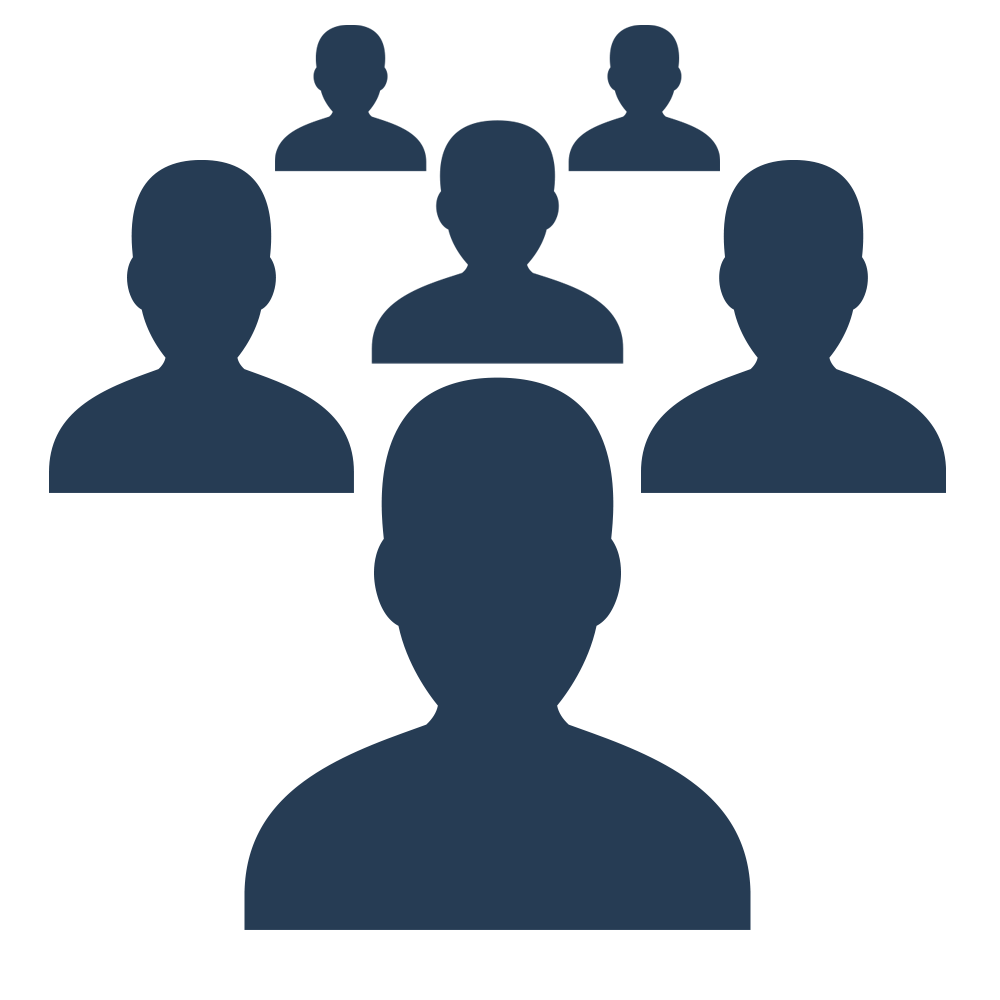 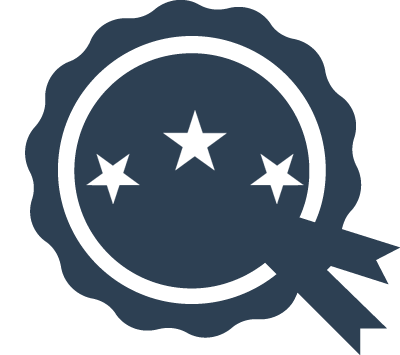 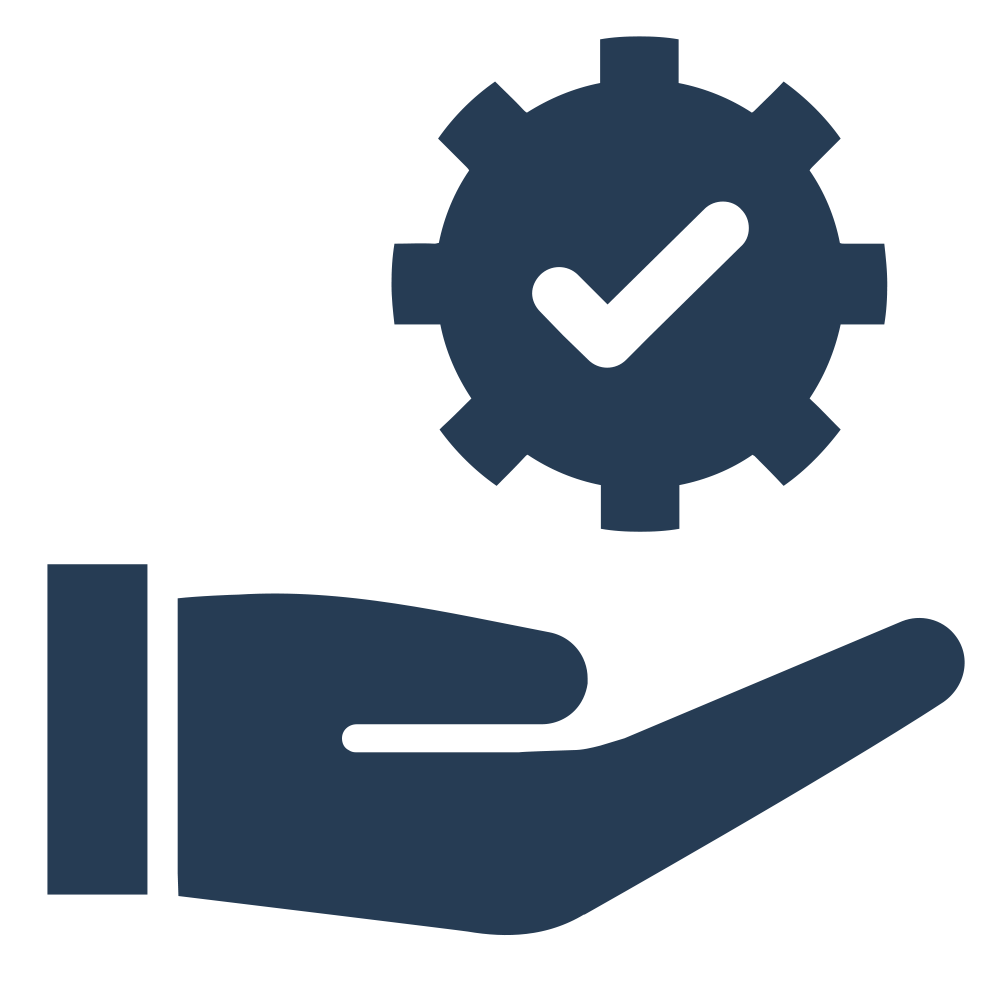 Reliability and trust as top priority 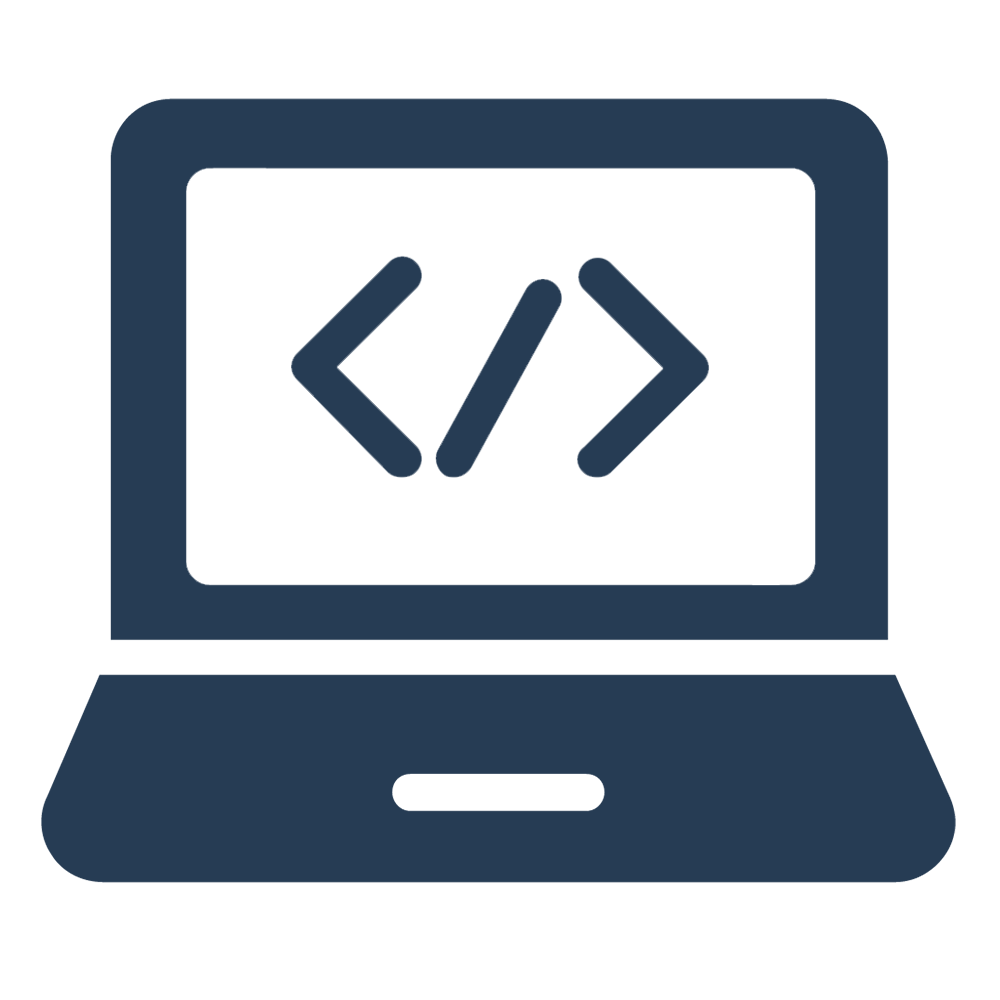 Enthusiastic about technology and open for the future 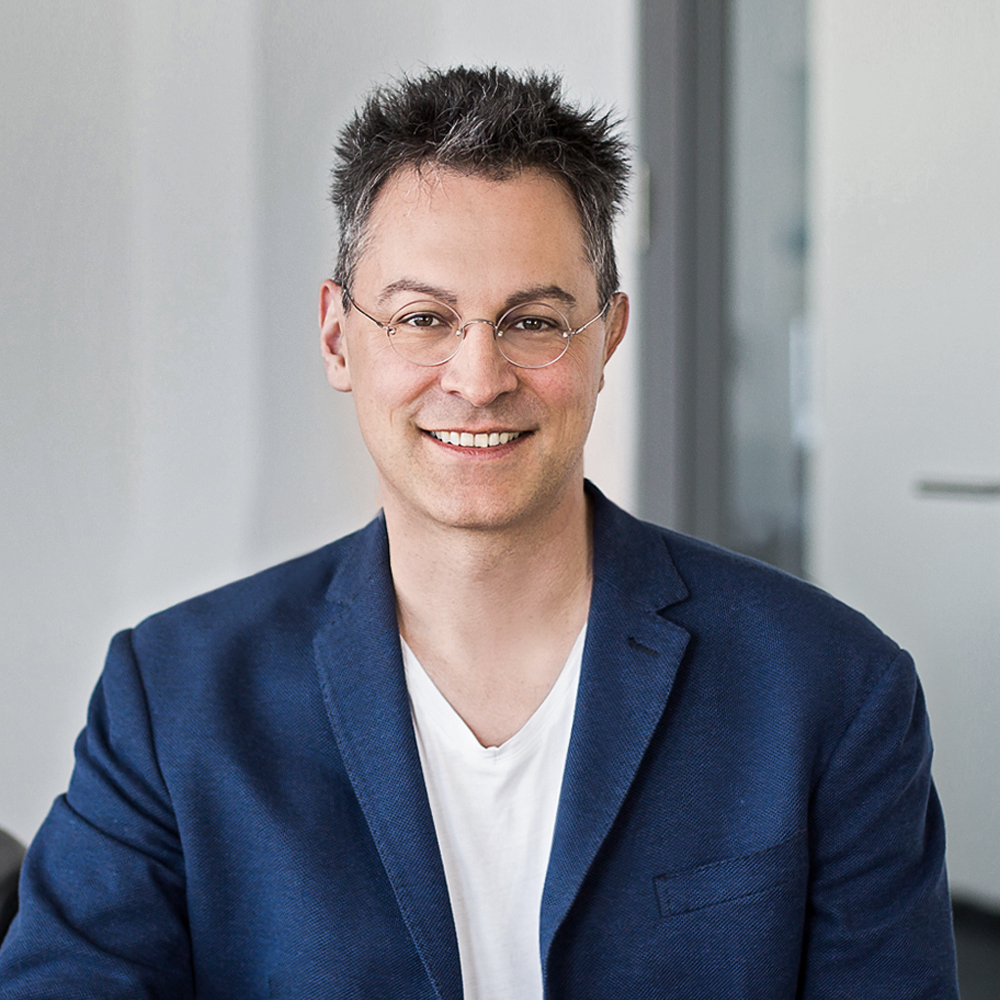 Already during my business administration studies I chose to focus on areas such as corporate management, controlling or tax law, which stood for the realisation of my idea of my own company. But before I fully entered the personnel service, I did one more round as a rock guitarist and still like to play the strings. Of course I've always been interested in technology, especially cars. But friendships, sports and travelling (to "foreign countries") have always been my absolute favourite pastimes - and an important counterbalance to my exciting job. 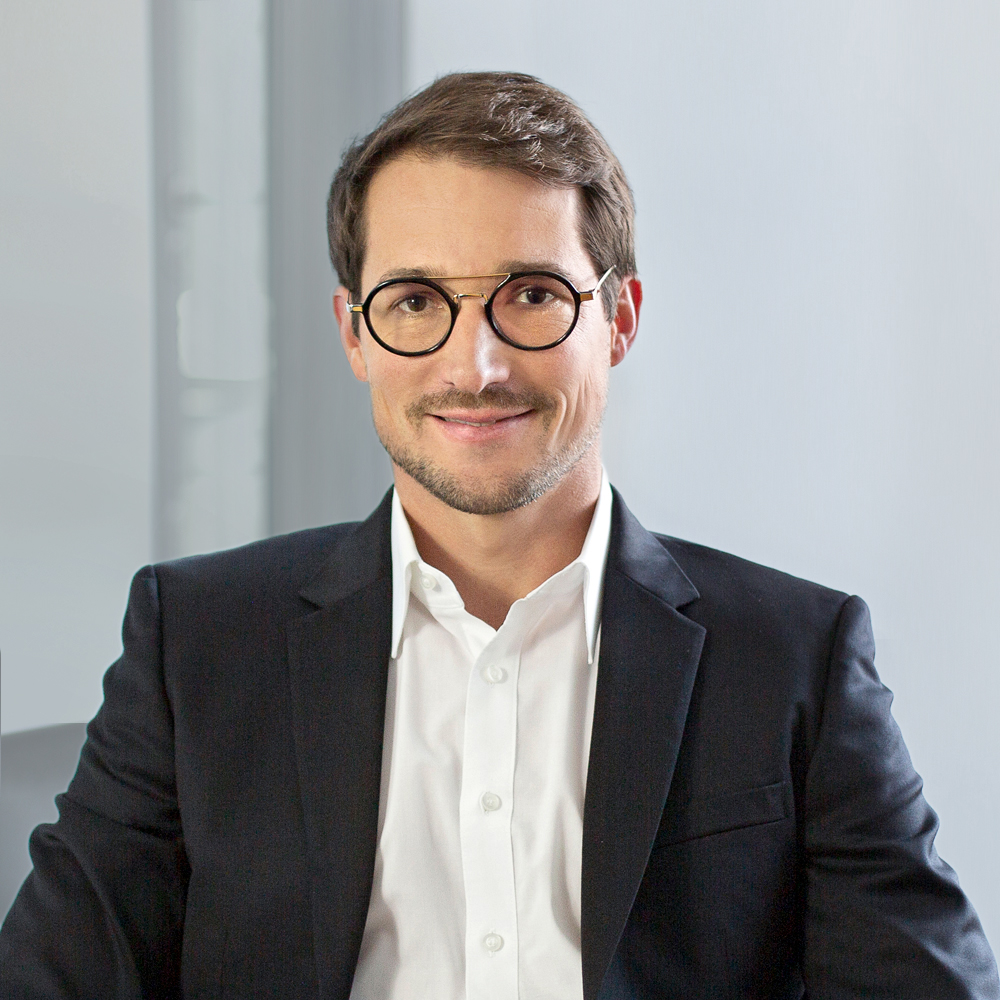 I admit it, I'm a sports junkie. And my home at Tegernsee offers me the perfect "playground" for skiing, cross-country skiing, hiking or kitesurfing. If indoor, then off to CrossFit training. For that I like to get up before 5 o'clock in the morning.
The will to succeed, a great stamina and a high level of frustration threshold characterize me. These qualities have been motivating and pushing me at K-tronik every day anew and for many years.
In the office they call me the "Magic" because I always keep calm and find a solution. Maybe it's because as a father of two, I went through a good school. 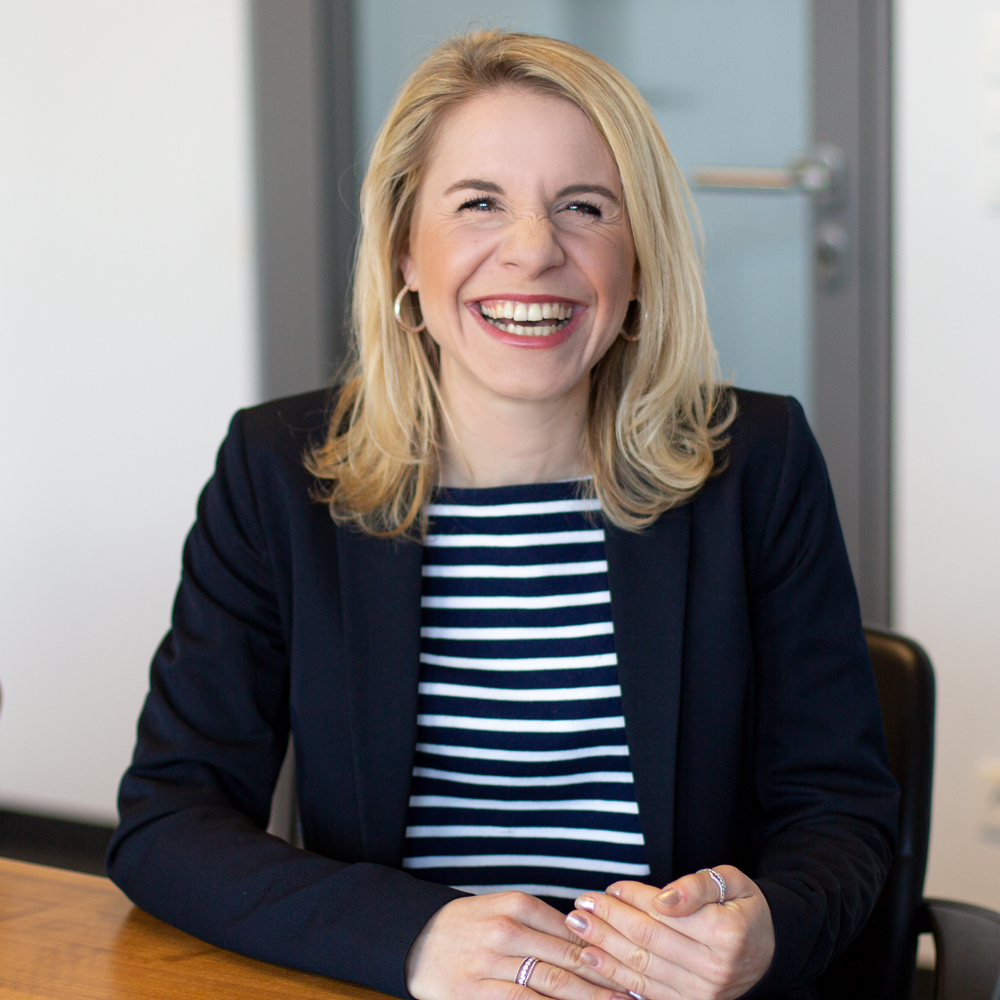 True to the motto "The most lost of all days is the one where you didn't laugh" I strengthen the account management with a lot of joy of life. After my Bachelor and Master in International Management, it was pretty soon clear that my vocation was in sales. With my love for people from all over the world and my communicative nature, I am in very good hands here. When I'm not in the office, you can find me in the Bavarian foothills of the Alps, my home country, hiking, mountain biking or ski touring. In rainy weather I like to have a good book at hand. 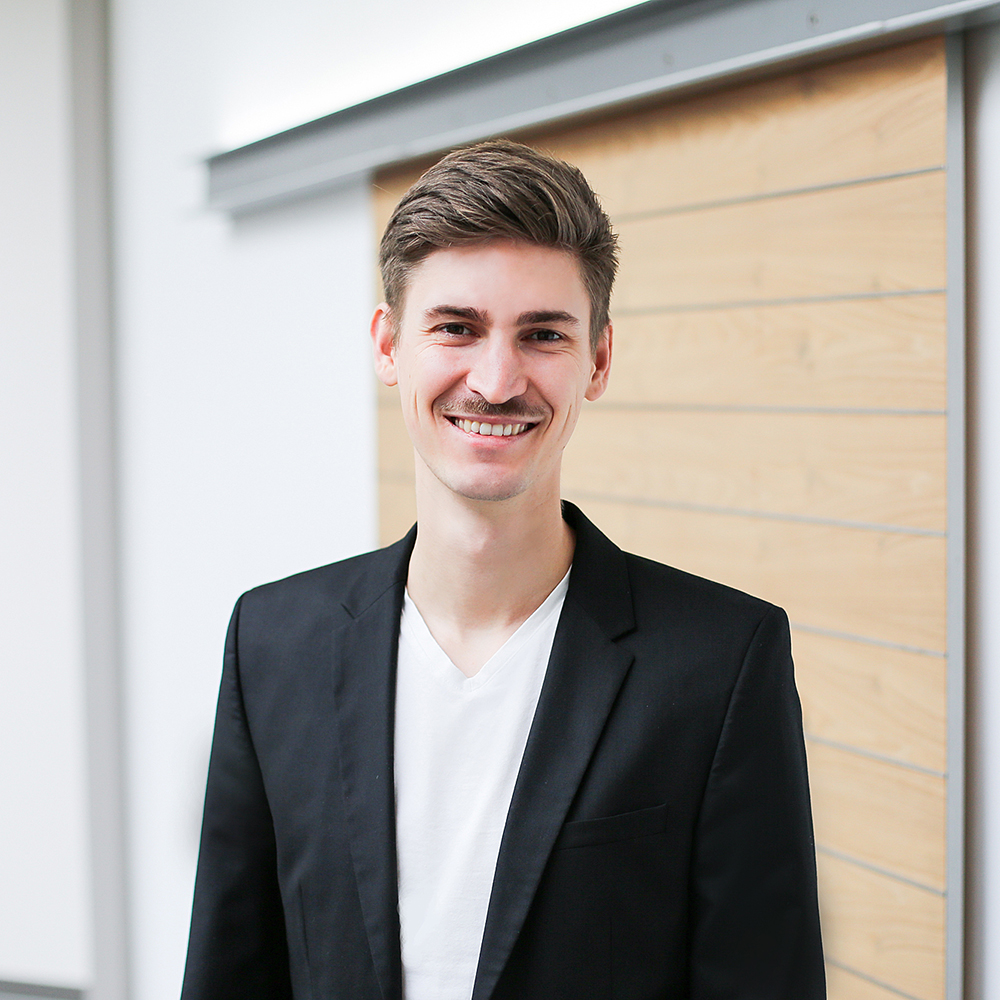 My career of the last years can be reduced to the essential with the saying "the only real constant is change". After several stations in four countries and seven cities, two technical degrees and great experiences as a social pedagogue and travel guide, it was clear to me that I wanted to do something new even after my Master in Industrial Management. As an Account Manager at K-tronik I have the opportunity to squeeze my fascination for technology and the enthusiasm for working with people under one roof. When I'm not pestering our engineers with technical questions, I can be found among friends at sports events, while traveling or with a cool drink in my hand. 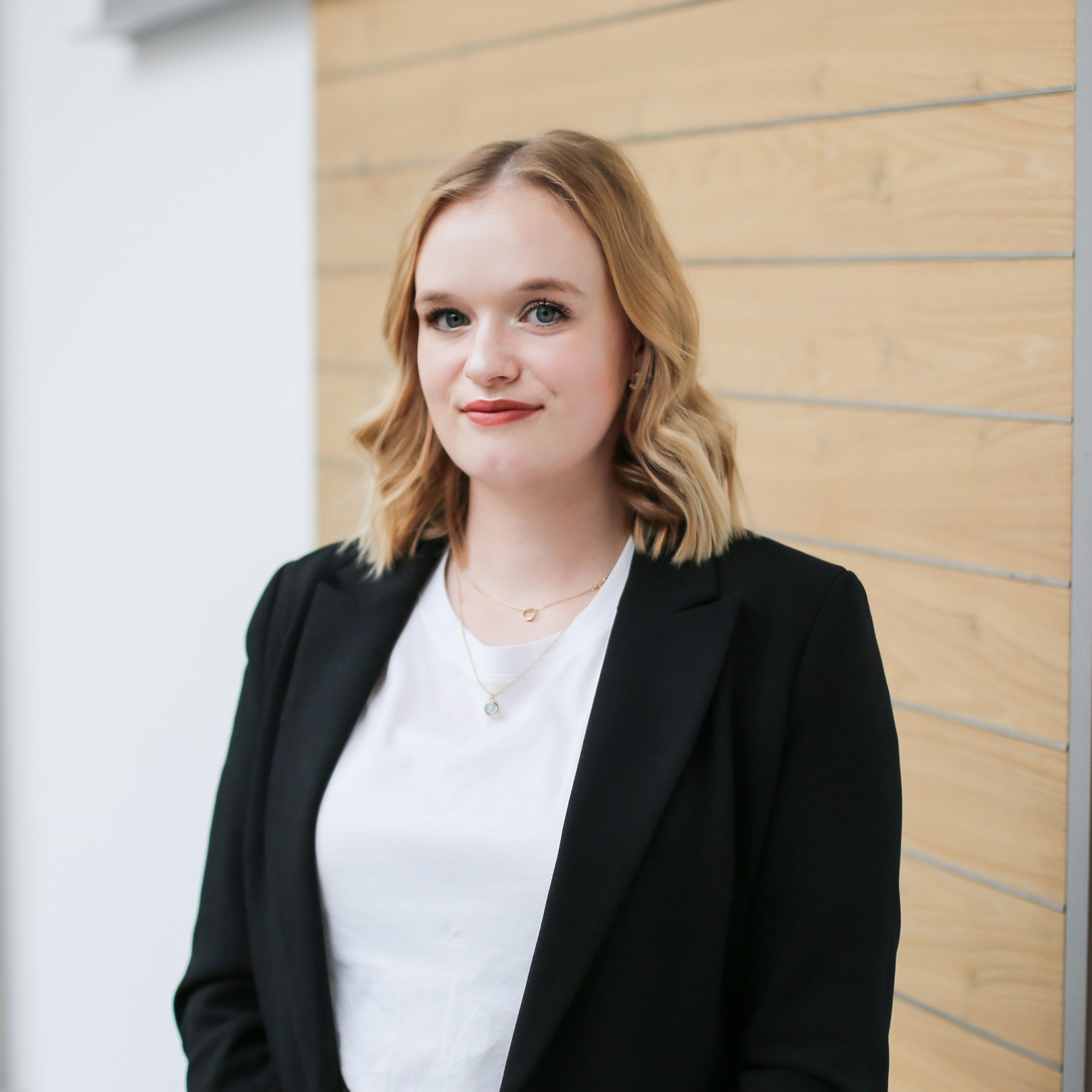 Konstanze Kettner
HR Manager
If someone had said to my 15-year-old self, "You'll be on fire for human resources one day," I probably would have laughed heartily. A few years, a degree in business administration and several positions as a recruiter, consultant and headhunter later, I can no longer imagine doing anything else. I like the versatility, the different people and the fact that not everything runs according to a prescribed plan X. With outside-of-the-box thinking, a fascination for technology, lots of structure and a few large cups of coffee, almost anything can be accomplished - even in the early hours of the morning. Since 2018, I've been a Munich resident by choice, spending a lot of time in the mountains, on the golf course or traveling - preferably in cold and snowy countries. I have also discovered my passion for cooking and baking - much to the delight of those around me. 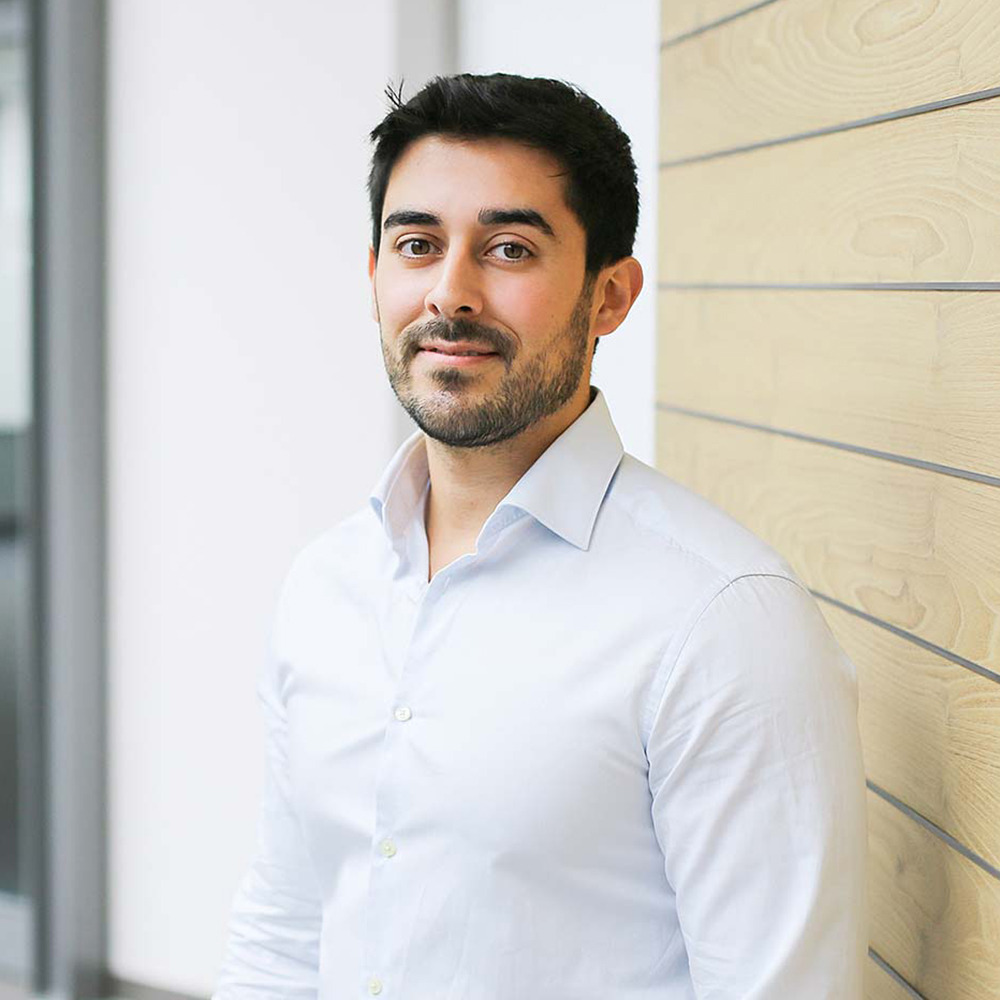 I have a background in the sports and health sector and already had very close customer contact at that time. True to the motto "You haven't failed until you give up", I was able to gain a lot of experience as a B2B salesperson over the years. With the attitude "sticking with it is more important than perfection" I will win new projects as a Business Development Manager. A high frustration tolerance, as well as the will to generate deals, characterize me. When I'm not in the back office, I like to workout. My mind says "sports", but my heart screams " FOOD!", so I am passionate about eating out in different restaurants and love to travel to experience other cultures. 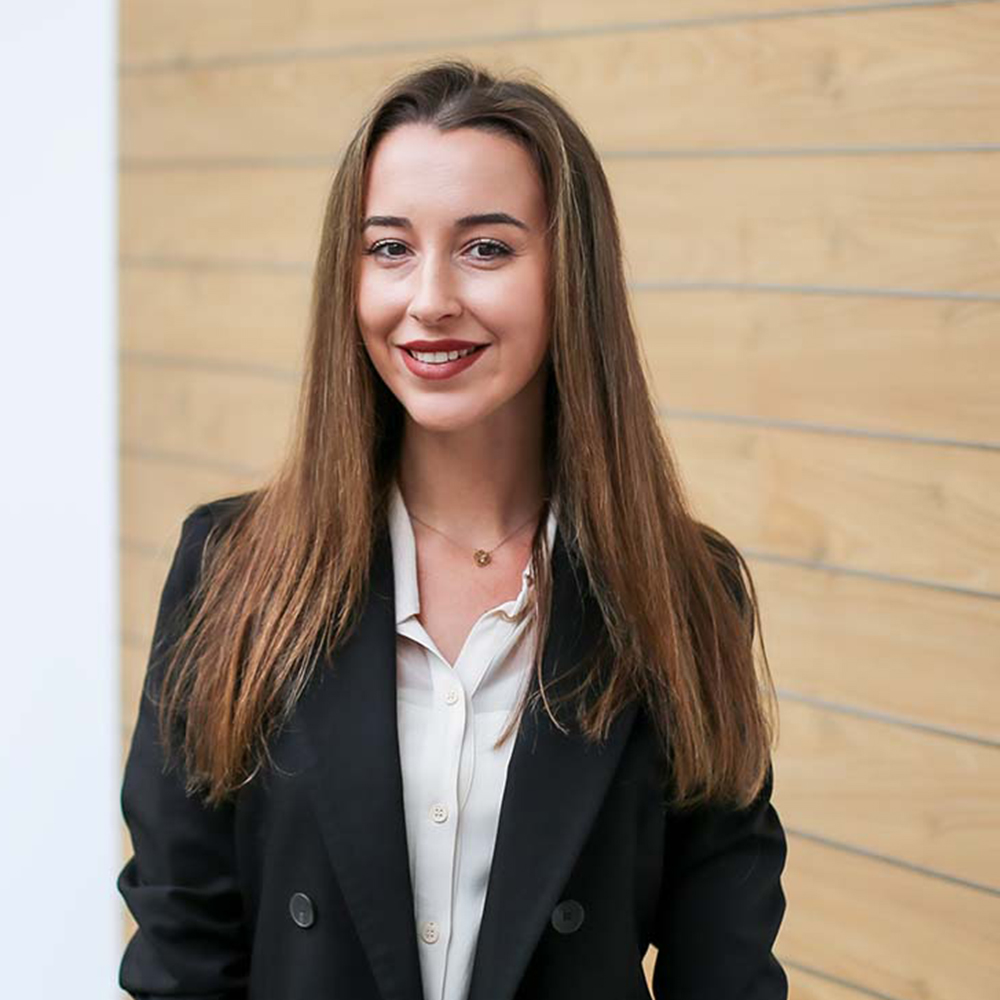 From the very beginning of my professional career, it was clear to me that I had already developed a passion for human resources. "The future depends on what you do today" - I pursued my goal and was able to gain a lot of knowledge and experience in this field over the past years as a trained HR specialist. My open-minded and empathetic nature distinguishes me and helps me to complement the team in the best possible way. Besides my job I enjoy sports, music and cooking. I also like to travel the world and enjoy the sun. 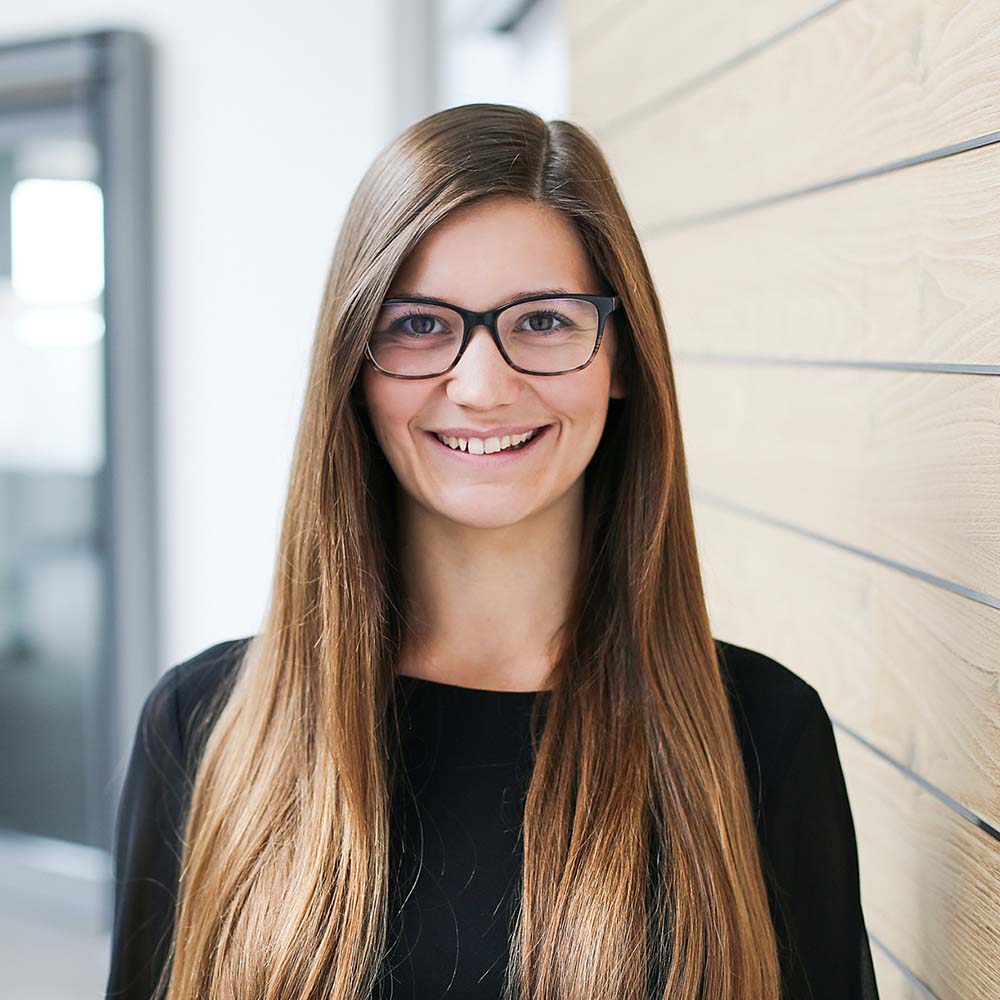 Franziska Limmer
Junior Account und Marketing Manager
True to the motto: "A company is only as good as its employees", my enthusiasm for human resources quickly developed during my studies in educational science. Combined with my passion for psychology, I quickly decided to do a master's degree in business psychology. I am now completing this alongside my job as a study distance learning program. As an account and marketing manager, I can now combine my strengths and interests in the best possible way. If I'm not in the office or at the university, I spend my time with my pets, behind the camera or I'm traveling the world. 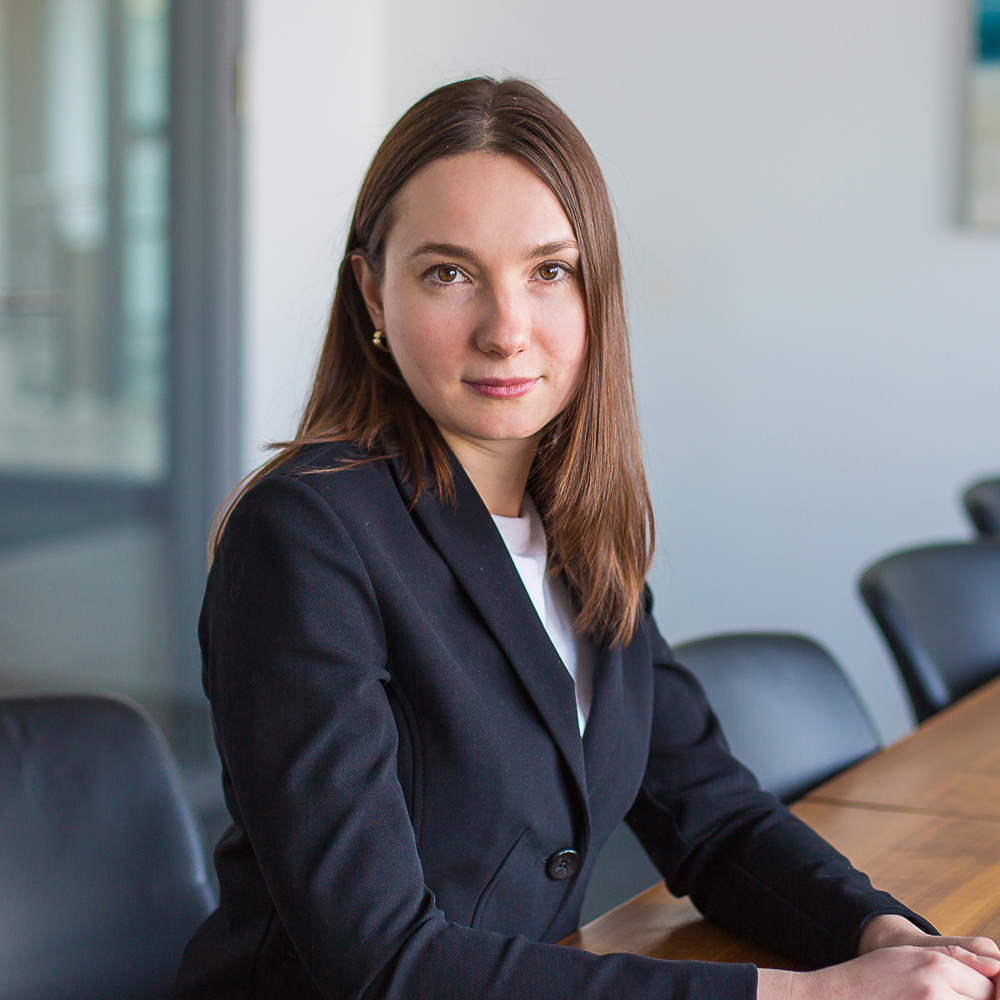 I have a passion for numbers and an even greater passion for people. That's why I'm fascinated by foreign cultures, different ways of thinking and living and generally people who are willing to go new ways, to dare something and to stand up for humanity. I also try to "be there" for my environment - both professionally and privately. I want to master my tasks with great humanity and develop myself further. This is not always easy, but my guiding principle "Per Aspera ad Astra" keeps me on course. 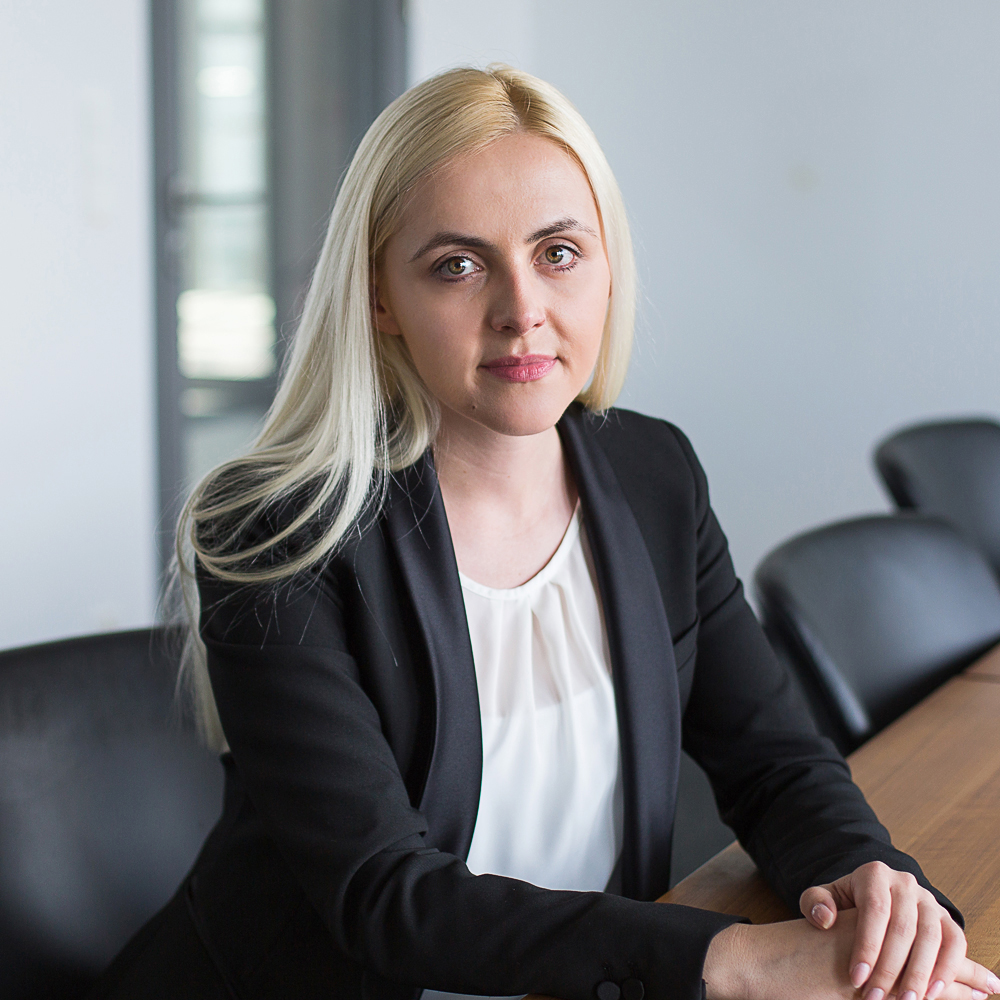 I come from Sarajevo, Bosnia and Herzegovina, and moved to Munich in March 2018. I completed my Master's degree in Finance Management and then worked for three years as a USPTO Patent Analyst, where I learned a lot about new current technology and worked on many interesting projects. I enjoy traveling and photography, so I always have problems with too little storage space... I also enjoy the sun and the sea with a good book in my hand. 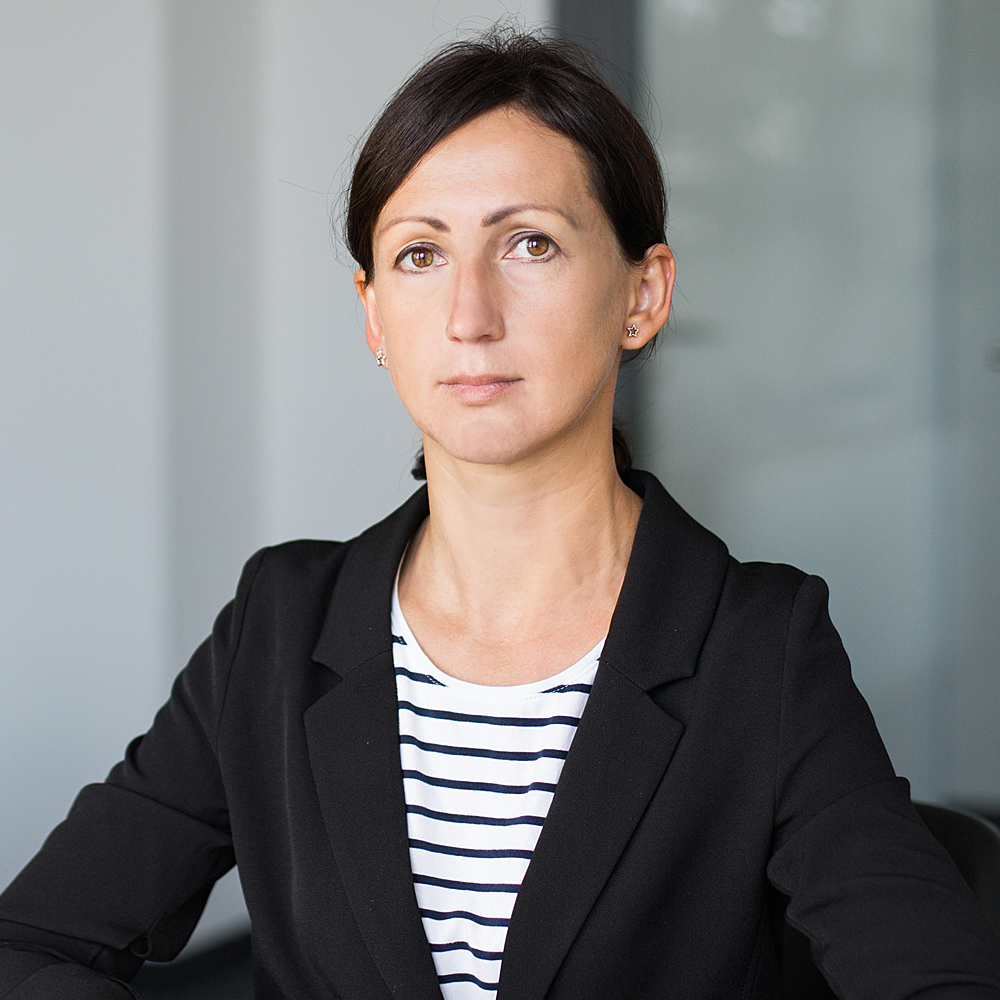 I was born in Russia and have been living in Munich since 2008, where I studied business administration. Since 2012 I have been applying my study knowledge at K-tronik in the field of finance and administration in practice. Like most women, I love shopping and now I have the great opportunity to make this passion my profession while building up the new purchasing department for K-tronik. My other interests include photography; I especially enjoy taking pictures of people and landscapes. My dream is to travel the whole world. I have already fulfilled this dream in part and see it as a future challenge to get to know the rest of the world together with my family.